A Bit of Fun Political Trivia

This past Sunday in Orlando, the Libertarian Party nearly nominated (and should have nominated) Larry Sharpe for vice-president of the United States. If they had, he would, so far as I know, have been the second former US Marine to appear on American ballots as a vice-presidential candidate. The first: 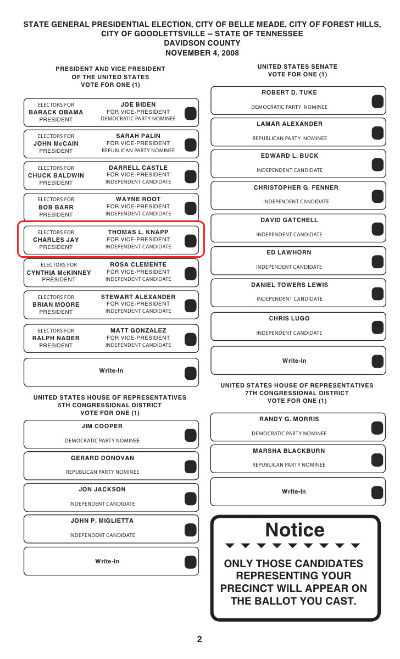