"We Should Have Been Screaming About That"

As good a summation as I've heard of the Mises Caucus's recommendation for using the LNC and LPHQ for "messaging" purposes.Iif a picture is worth a thousand words, it's surely worth at least seven. So here's the graphic for the Harlos/Mises "messaging" campaign: 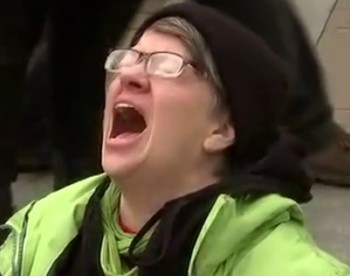