Sponsors: Paul Stanton wants YOU to get involved in local politics, and Darryl W. Perry (of Free Talk Live) and Michael W. Dean (Freedom Feens) gave me swag to hand out from my sponsor table -- so guess which two shows are in heavy rotation on the laptop at that table, too?

The first of hopefully several quickie specials from the Libertarian Party of Florida's 2017 convention. News: Augustus Invictus enters the race for state chair, I'm now facing two opponents instead of one in my campaign for Director At Large 1, and a platform amendmentI oppose has been broken out from a larger block of amendments for a separate vote. 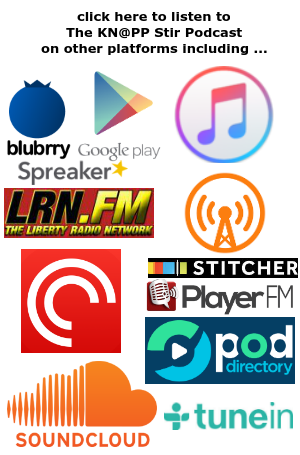